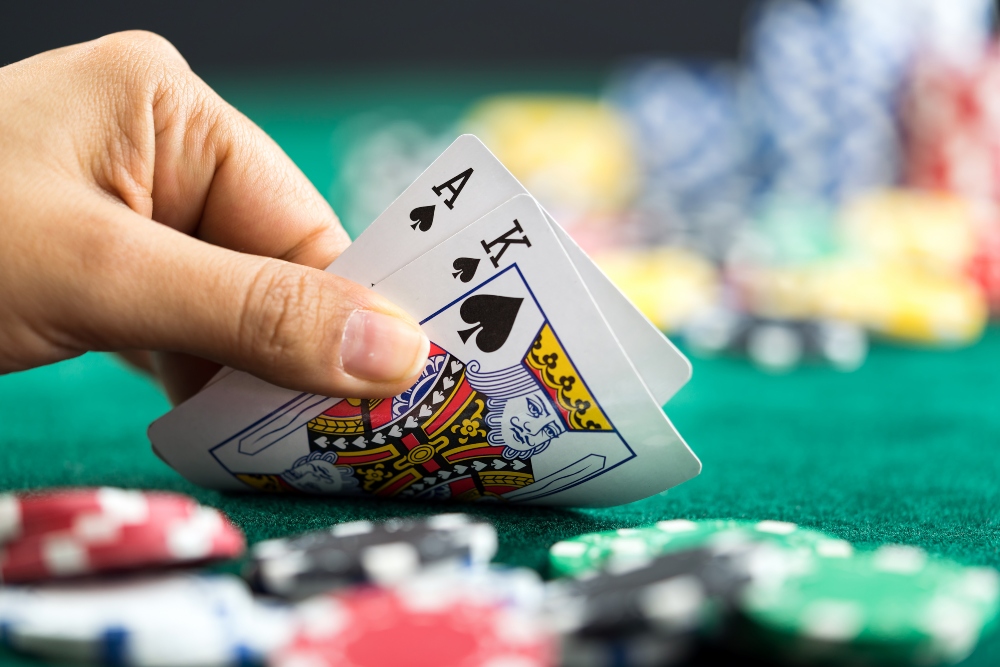 A few months ago I published an article about why I believe companies should not make counteroffers to employees. One of the main arguments for this is based on data. Various studies and articles estimate that about 80% of the people who accept a counteroffer are no longer working at the company 12 to 18 months later.

As expected, my article garnered a lot of comments. Some people who disagreed with my viewpoint shared an example of where a counteroffer had worked. What they overlooked in their argument was the cost associated with all the times where it does not work. They pointed out the exceptions, or the 20% in this case.

One of the simplest and most profound leadership lessons I have learned is that success is often a matter of making more good decisions than bad ones. And one of the best ways to make good decisions consistently is to establish rules for situations and scenarios that repeat themselves – and to stick to those rules, even when it’s hard.

For example, let’s say we know from experience/data that hiring managers into a certain role from outside the company has an 80% failure rate versus candidates who are promoted from within. In my experience, unless we understand the root cause and can change it, we are better off adopting a blanket policy of not hiring for the role from the outside.

Many people will focus on the two out of ten instances where that approach worked, especially if they are superstars. But this logic ignores the organizational cost of the failures for the eight others. This is the trap of managing by exception; it’s a narrow viewpoint and it doesn’t scale.

Michigan’s softball coach, Carol Hutchins, has more NCAA career wins (1,500) than any other in the University of Michigan’s storied history. In thinking about recruiting, she tips her hat to this strategy:

No one understands this principle better than professional gamblers, making that title a bit of a misnomer. Indeed, the very best gamblers understand the odds of each hand and bet accordingly. Many casino games such as blackjack have odds that barely favor the house if gamblers play “by the book” or play the odds. The casinos make their money on people who think they are smarter than the odds.

The thing about statistics is that they tend to normalize in the long run, wiping out the short-term aberrations that make us feel like we have great luck or that it has gone cold. The longer you play the same game, the more the odds win out.

Here’s the catch though, there are times when going against the rule or the odds might be the right call. Indeed, no one would ever start a business or a restaurant if they looked at the odds of failure (80% and 90% respectively). That said, some of the most odds-defying moonshots have been some of the boldest decisions in history.

The time to make that exception is when there is no data, when you believe in it fully or you are willing to put yourself on the line for that decision. Exceptions need to have accountability because, as the saying goes, “success has many fathers, failure is an orphan.”

If you believe enough in an exception to put yourself on the line for the outcome, then make it. If not, you are probably better playing the odds if you want to be right more than you are wrong.

“The house doesn’t beat the player. It just gives him the opportunity to beat himself.”

-Nicholas Dandolos, a.k.a. “Nick the Greek”