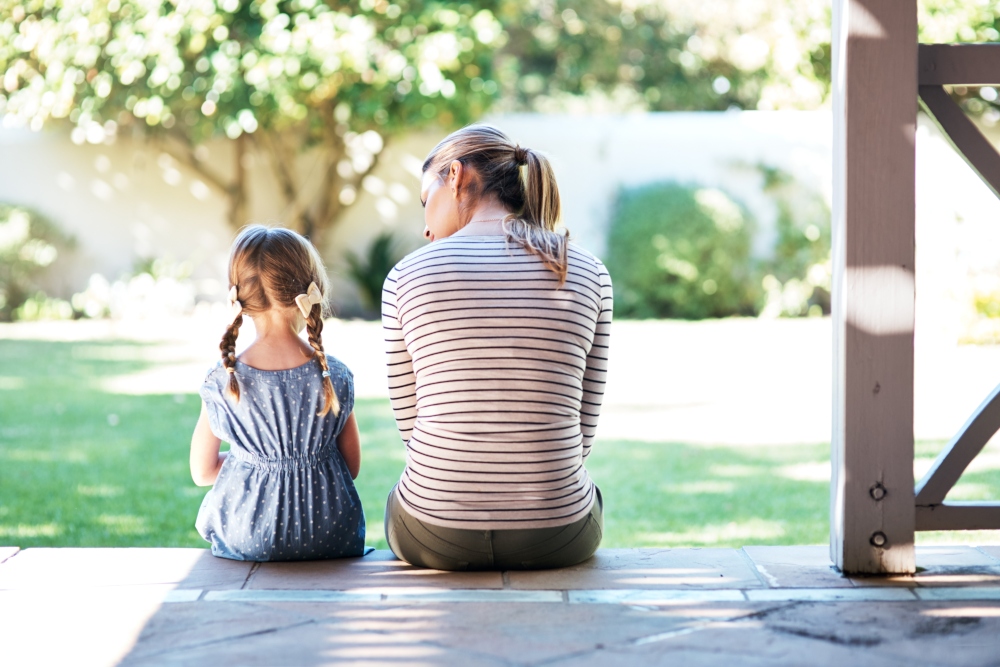 A few weeks back, I wrote about the “Varsity Blues” scandal in which some very misguided parents were charged with “helping” their children get into elite universities through fraud and bribes.

Around that same time, I listened to an almost two-hour long podcast between Tim Ferriss and Lebron James. When Ferriss asked James about his parenting philosophy and his kids, one of whom is an aspiring basketball player, James said something that really stuck with me:

What a great piece of leadership advice – not only for parents, but for anyone who leads. When you want something for someone, it really has more to do with you than them.

I’ve seen this more times than I can count on the sidelines of youth sports games. Parents, who seem riddled with regret about not being a better athlete when they were younger, attempt to transfer their own lamentations to their child through overzealous “encouragement.”

Wanting the best out of someone is more about helping them tap into their innate desires and ambitions and encouraging them. It’s not about passing yours on to them.

Shortly after hearing Ferriss and James’ podcast episode, someone shared an article with me written by Kobe Bryant (another Hall of Fame basketball player) titled, “A Letter to My Younger Self.” In his article, he distinguishes between investing and giving and explains why he’s such a strong advocate for the former:

“You will come to understand that you were taking care of them because it made YOU feel good, it made YOU happy to see them smiling and without a care in the world — and that was extremely selfish of you. While you were feeling satisfied with yourself, you were slowly eating away at their own dreams and ambitions. You were adding material things to their lives, but subtracting the most precious gifts of all: independence and growth.”

During my discussion with renowned wealth expert, Garrett Gunderson on the Elevate podcast, he detailed this exact scenario between two of the richest families in American history: the Vanderbilts and the Rockefellers.

The Vanderbilt’s approach was to shower their children with money. In turn, they and their children spent it as fast as they received it on houses, cars and failed investments. As such, the family’s wealth was almost wiped out within a generation.

The Rockefellers, on the other hand, chose to teach their kids values and used their wealth to invest in their children rather than on material things. To this day, the Rockefeller fortune remains intact. Many of the Rockefeller heirs have gone on to hold very successful leadership roles and the family remains committed to allocating their vast resources to charitable causes, donating over $50M each year.

Leadership is not about what’s important to you or about making you feel better. It’s about the other person; their desires and dreams. And, perhaps most importantly, real leadership is about providing the support so that others can develop skills that will allow them to be independent, not dependent.