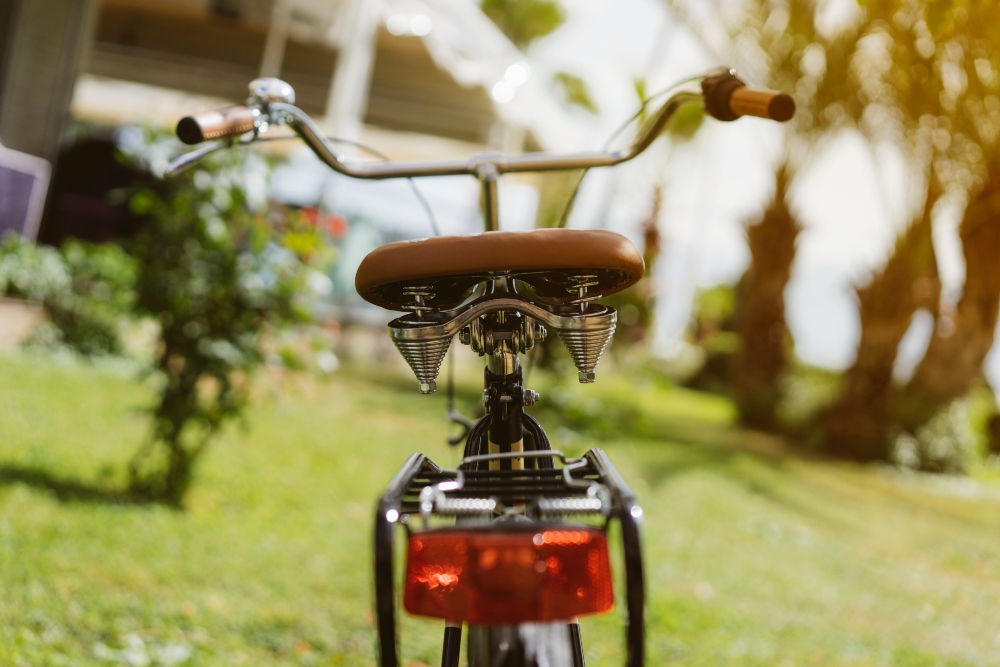 Last week, I wrote about my wife’s bike accident on our recent vacation and her perspective of how it could have been worse.

What I failed to mention was that, after a day’s rest, she got back on her bike and participated in a large portion of the last two days of our group’s ride. Part of her motivation was to be able to experience and enjoy the entire trip as planned, but I also believe she understood the psychological benefit of getting back on the bike and doing so quickly. Otherwise, that lasting memory of the fall may have caused her to be apprehensive and fearful about an activity she has always enjoyed.

Her experience brought to mind the story of a close friend. When he was around 12 years old, he was skiing with his father after a snowstorm and they found themselves caught in a serious avalanche. He was not pulled under by the snow, however his father was. He ended up so buried that only his hand was visible. A few skiers saw his hand sticking out of the snow and rushed to help dig him out before it was too late. Miraculously, he was okay.

You can imagine how traumatic that experience must have been — for both my friend and his father. Understandably, it could lead to someone never wanting to ski again. My friend’s father must have known this because he insisted that they both go skiing that afternoon.  He understood how important it was to get back out on the skis right away and create a new, happier memory.

To this day, many years later, skiing is one of his family’s most loved activities and one that’s enjoyed by three generations.  Had it not been for his dad’s determination to go out and ski the very next day, that avalanche could have been the last time my friend ever skied.

There is a reason the saying “get back in the saddle” is used when someone faces a difficult situation, whether that’s getting thrown from a horse, falling off a bike, going through a divorce or starting a new job after being let go. The longer you wait, the harder it gets.

I talk to a lot of people who have never recovered from one of these defining moments, especially if it happened when they were young. A bike they are afraid to get on because of a fall. A debilitating fear of dogs after being nipped or bitten. In most of these cases, the person ran from the incident and it became their defining memory, never to be overwritten by a new one.

Sometimes, colleagues, friends and family are unintentionally complicit. In trying to console us, they tell us that it’s okay to avoid the thing that we just failed at, that scared us or that caused us injury. Understandably, they are trying to protect us. Unfortunately, in doing so, they might be hindering us in the long run.

The reality is that what we often need the most is to face that exact thing that just caused the pain – and we need to do it quickly. This way we can move past and through it and make a new memory, overriding the bad experience with a new one before it has the opportunity to set in too deep.

In the week after the bike accident, we had the opportunity to spend a few days in Copenhagen with family, where the main form of transportation is biking. Biking was a huge part of our experience there and we may not have had that opportunity had my wife not jumped right back in the saddle as she did.

“Our greatest glory is not in never falling, but in rising every time we fall.”