The Myth of the Overnight Success (#31) 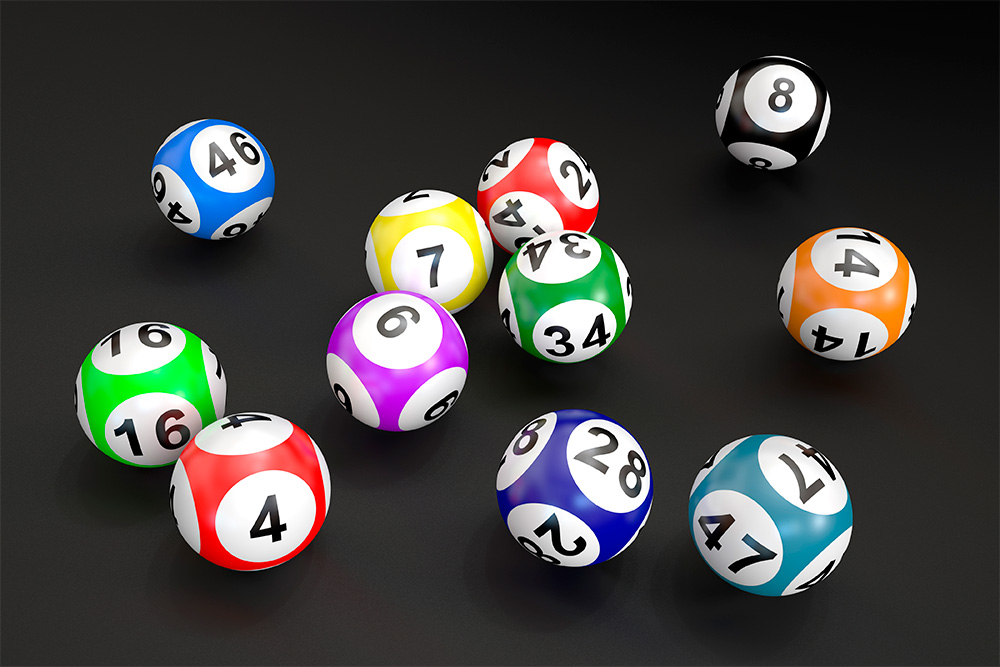 About two years ago, I had the pleasure of hearing Uri Levine, co-founder of Waze, speak to a small group. The popular social navigation app had just been sold to Google for $1.15B.  At the time, the rumor on the street was that Google had bought Waze a year into their existence. I’ll admit that when I first heard that rumor, my initial thought was, what a lucky ba***ard. But I should have known better.

From Uri’s story, it became evident that Waze was not an overnight success. In fact, it was more of a decade long struggle with several near death experiences that left the management team with very little equity. Fortunately, the company was driven by a founder (Uri) who has an incredible passion for solving logistical issues – so much so that he usually wears a t-shirt that says,” Fall in love with the problem, not the solution.”

Since hearing Uri speak, I’ve read several similar stories that continue to debunk the myth of the “overnight success,” including that of Ben Silbermann. Ben stuck with his pet project after a year of failures, declining traffic and a lack of understanding about his product from friends and family. What kept him going was a genuine passion for his idea combined with a fear of failure and embarrassment. His grit paid off and now most of us are familiar with or use what became of his pet project: Pinterest.  Read Ben’s Story.

Airbnb is another example.  The company was rejected by seven of Silicon Valley’s most prominent investors. They couldn’t even get anyone to their website the first few times it launched. With maxed out credit cards and a sense of desperation, the founders came up with a wild-hair idea involving cereal boxes, which, astonishingly led to an appearance on a national TV show and, eventually, funding from Y Combinator. Today, Airbnb is raising money at a $30 billion valuation.  Read Airbnb’s Story.

So why does the myth of the overnight success seem to perpetuate? Perhaps because it’s often easier for us to ascribe success to luck or timing as opposed to passion, dogged determination, or thousands of hours of hard work and grit. It’s similar to when someone tries to excuse laziness or underachievement by remarking in their defense that the person is “smart,” as if that entitles them to success. It’s always better to recognize someone’s work ethic, rather than their intelligence. The truth is, nothing worth doing is easy.

We should stop permitting excuses and stories that mask what it really takes to achieve success, simply because we may be too afraid to make that that investment ourselves. The next time you hear about an “overnight success” story, dig a little deeper. Most are decades in the making.

“Intelligence without ambition is a bird without wings.”