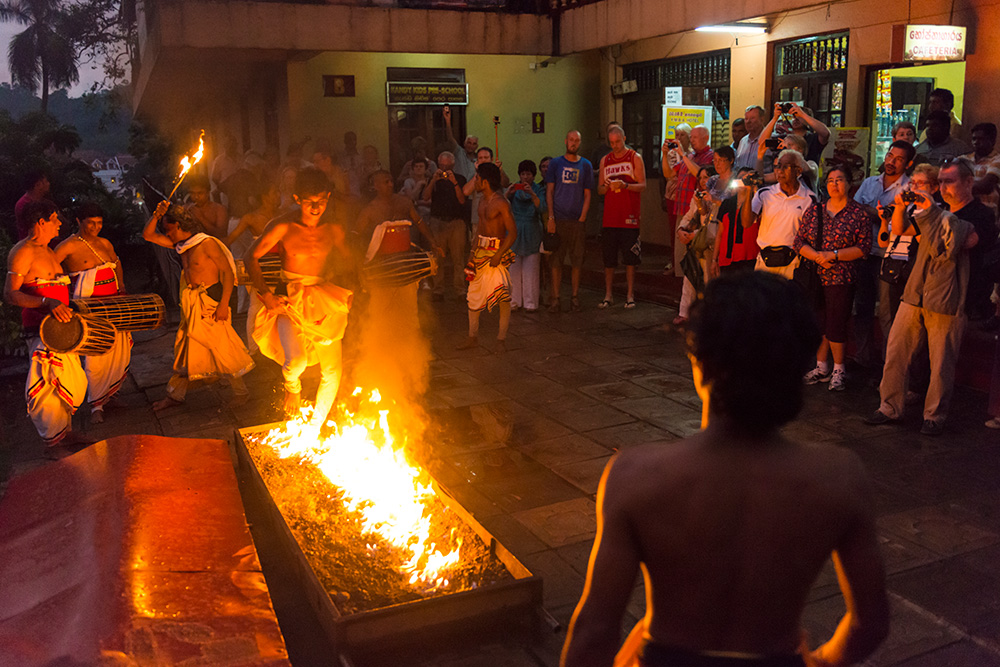 Having people in our lives who share their belief in us is incredibly important; it’s the underpinning of great leadership, good parenting and many religious foundations. Motivational guru, Tony Robbins’ entire career and platform is based on helping others believe they can do more than they thought possible.

That said, belief must also be coupled with reality; reality of what it will take to achieve the desired outcome. One without the other will likely lead to failure, disappointment and even unreached potential.

For example, I can tell my daughter that I believe she can get into Harvard or become an Olympian, but that should be accompanied by an explanation of what that will require in terms of passion, skills, effort, commitment and time. She must know that, if she really wants something, no one else can or should do the work for her.

Belief grounded in reality is critical. It’s also something I think many micro-managers and “helicopter” parents get very wrong.  Telling someone that you believe in them and then doing the work for them at the first sign of struggle doesn’t allow them to gain the experience of learning from their own mistakes, which is an essential element of success.

Recently, I had the opportunity to hear John DiJulius, a best-selling author and one of the top customer service gurus in the world, give a keynote speech. Like many successful people and entrepreneurs, John shared that he was diagnosed with ADD and struggled in school when he was younger. Fortunately, he had wonderful parents who told him how much they believed in him.

John’s experience came full-circle with his own son. At the age of 10, John brought his son to a national wrestling tournament as he had beaten everyone else in his age group in the state of Ohio. In the double elimination event, John’s son lost his first match 15-0 to the top ranked boy. The match even had to be stopped several times because John’s son was crying. He lost the second match in 15 seconds. It wasn’t pretty.

On the flight home, John’s son asked about returning the next year to compete. John told him that, if he was serious about doing so, it would require a higher level of training and dedication than he’d ever committed to before, all of which he outlined in detail. John was also clear that, while he believed in him, he wasn’t going to hold him accountable for doing the work. His son had to want it for himself.

John admitted that he honestly did not think his son’s zeal for competing the following year would endure. But, to his surprise, his son fastidiously followed his training regimen. When they returned the next year, his son not only won his first six matches, he also beat the same kid who he’d lost to in the finals the prior year and won a national championship.

When John asked his son how he mustered the will to do what he had done, his reaction was simply “because you told me I could.” In relaying the story, John expressed guilt that he had doubted his son’s ability and dedication to compete at that level; he just thought he was giving him a good pep talk. Had he not conveyed his belief in his son, the outcome of that national championship may have been different.

Let’s all remember the power of inspiring others to do more without actually doing it for them. Be there to root them on and then stay out of their way as they learn to believe in themselves.

If you want to see John’s story for yourself, you can watch it here (minute 6 is where he wins).

“Sometimes you have to believe in the belief others have in you until your belief kicks in.”