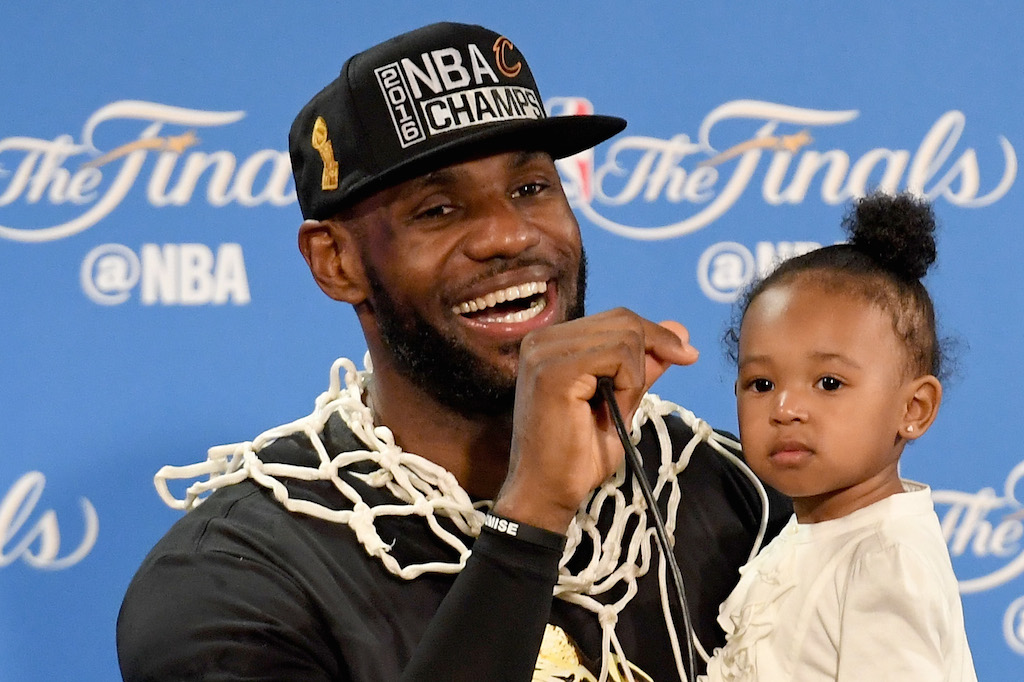 I have to admit, I found myself rooting for LeBron James on Sunday. Two years ago, he returned to his hometown, Cleveland, Ohio after a four-year absence when he left for Miami. It was the best chance for him to win an NBA title while in his prime. With that accomplished, he set his sights on an even loftier goal: bringing a title to his hometown, which had gone without one for 50 years. Putting both the team and the entire city of Cleveland on his back, he promised a title to a town that desperately needed to believe it was possible.

People told him he was crazy, that he was ruining his legacy. But he didn’t care. Instead, he took note of the doubters and embraced the adversity as part of his journey. No team had ever come back from being down 3-1 in the NBA finals, but Lebron delivered two career-defining performances to get to a game seven and then made a superhuman defensive play that sealed the victory in the final minute.

That was the part we all saw. Behind the scenes, however, the Cavaliers carried a replica puzzle of the Larry O’Brien championship trophy with them throughout the playoffs. After each win, they added pieces to it. In their locker room after their Game 7 victory, the team quietly put the final piece in place (shaped like the state of Ohio).

What I love about this story is how championship teams rally around a mission. No matter how many times his teams’ back was against the wall, they never gave up. Watching Lebron collapse in tears on the court seconds after winning was a really powerful, raw moment of witnessing someone realizing a dream they have worked to their whole life to achieve. It was authentic and it was hard not to be moved.

In a few weeks, I will be rolling out the AP 2019 vision for where are headed as a company. Its bold, it’s ambitious and I believe it positions us as the global leader in our industry. To outsiders it may seem like a dream, but I am 100% confident that, as a team, we will get there.

“If an idea does not sound absurd, then there’s no hope for it.”

P.S. Here are James’ own words on Instagram shortly after winning:

“They said u lost a step, wasn’t explosive as once was, the best days was in the rear view, questioned your drive, your leadership, your commitment, you don’t have killer instinct, going back home is the worst mistake in your career, he got the coach fired, players traded, won’t work between him and Kyrie, Him and Kev won’t work, love your teammates too much, there’s no way he can deliver a championship in his hometown, etc etc etc…. But guess what THATS NONE OF MY BUSINESS”