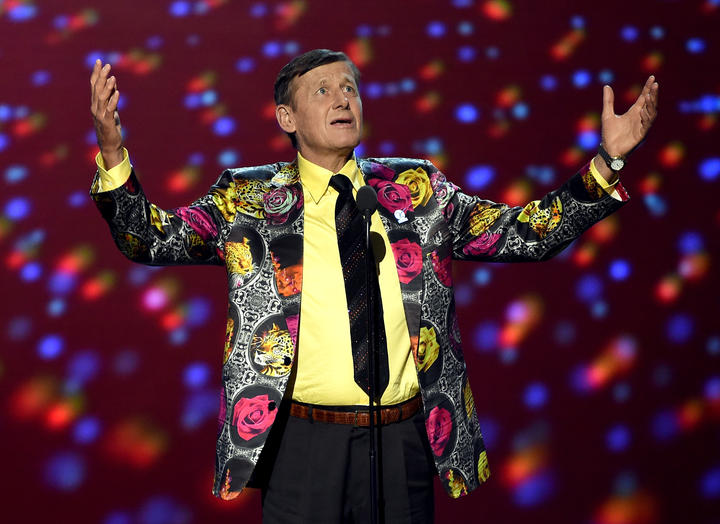 A few nights ago, I was flipping stations on TV and was lucky enough to catch the beginning of a tribute video to Craig Sager, the beloved NBA television commentator known for his likeability, dedication and outlandish sports jackets. The video was made to recognize and congratulate Craig for earning the prestigious Jimmy Valvano Award for Perseverance at the ESPYS.

Craig is known for his energy, humor and optimism, and that hasn’t waned, even though he’s fighting for his life against cancer, something many of our friends, family and co-workers sadly battle on a daily basis. Craig is an inspiring testament to the power of the human spirit and living each day to the fullest.

Most of us fly through each day without much purpose or awareness because we don’t know what lies ahead. Craig doesn’t either, but it’s clear that he lives each day as if it could be his last.

When tomorrow comes, it’s unlikely that you’ll remember what you did in the next six minutes, but you will if you take that same amount of time to watch Craig’s inspirational journey.

If you were inspired by Craig’s story, you will be even more impressed by Craig’s acceptance speech. The world needs more people like Craig Sager.