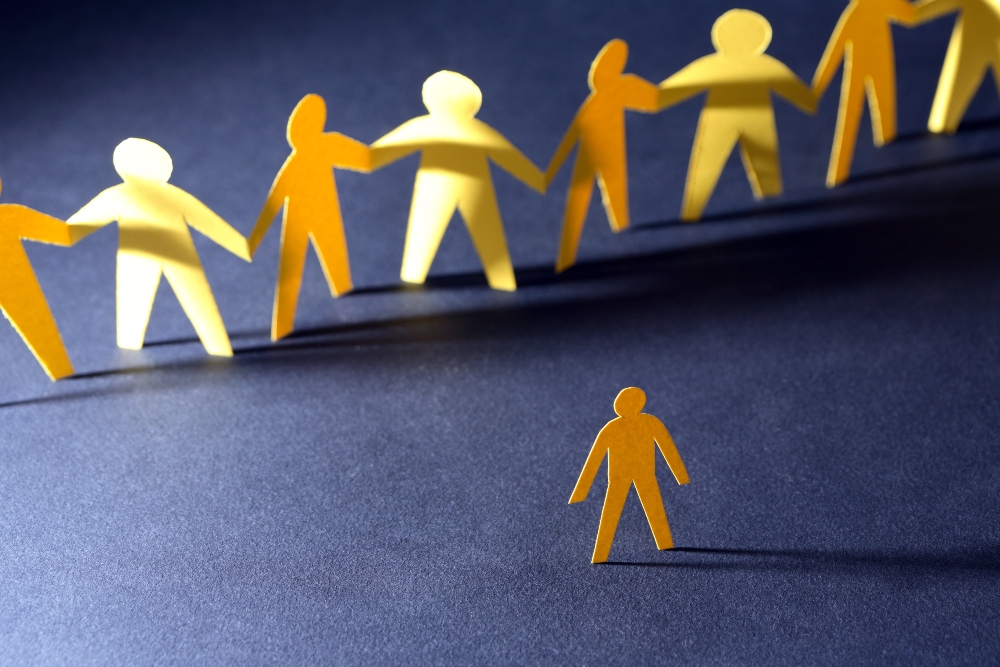 I have always been intrigued by Jason Fried, the charismatic thought leader and creator of the very popular blog, “Signal versus Noise.” He’s also the CEO of the popular project management tool Basecamp, which is used by millions across the world.

A Chicago-based company, Basecamp has only 50 employees, all of whom work remotely on a 30-hour per week schedule. What’s more is that within this work structure, Basecamp generates over $25M in revenue each year and is very profitable.

Jason wrote one of the leading books on remote work titled, REMOTE: Office Not Required. To date, Basecamp has also turned down unsolicited offers from over 100 investors.

Certainly, Basecamp could grow faster. Many might argue that they are missing out on an investment market that is willing to pay a jaw-dropping amount to acquire software companies like Basecamp with recurring monthly revenue.

There is no question that, if they wanted to, Jason and his partner could make hundreds of millions, retire and financially set up future generations for decades to come. Yet, that viewpoint comes from the FOMO mindset, or “fear of missing out.”

FOMO has become a major psychosocial phenomenon due to the presence of social media and our ability to see what others are doing in real-time. Rather than being content with what we have or even realizing that we are happy with what we are doing, many of us benchmark ourselves against others and assume that the grass is greener. For some, FOMO is a debilitating condition that is exacerbated by scrolling for hours through Instagram and Facebook.

Jason Fried does not live within a FOMO mindset. In fact, in his upcoming book, he coins the term “Jomo” The Joy of Missing Out.

Jason doesn’t pay much attention to what anyone else is doing or thinking. He reads the paper once a day. He has no long-term goals for himself or his business. Everything at Basecamp is designed in six week sprints; if something can’t get done in six weeks, they don’t build it.

Jason and his team focus intently on what they are doing now, discovering what is most important to their customer and doing the best job they can to deliver that. They aren’t driven by an arbitrary growth goal. Years ago, they even decided to stop selling a few of their ancillary products. They felt their flagship Basecamp product was world-class and other complementary products were not. Less was more.

While Jason’s JOMO mentality and company philosophies are not for everyone, they contain three very healthy principals that we can all learn from.

The next time you are worried about “missing out,” perhaps reflect on JOMO and what you might gain from not knowing what others were, are or might be doing.

“That fear of missing out on things makes you miss out on everything.”