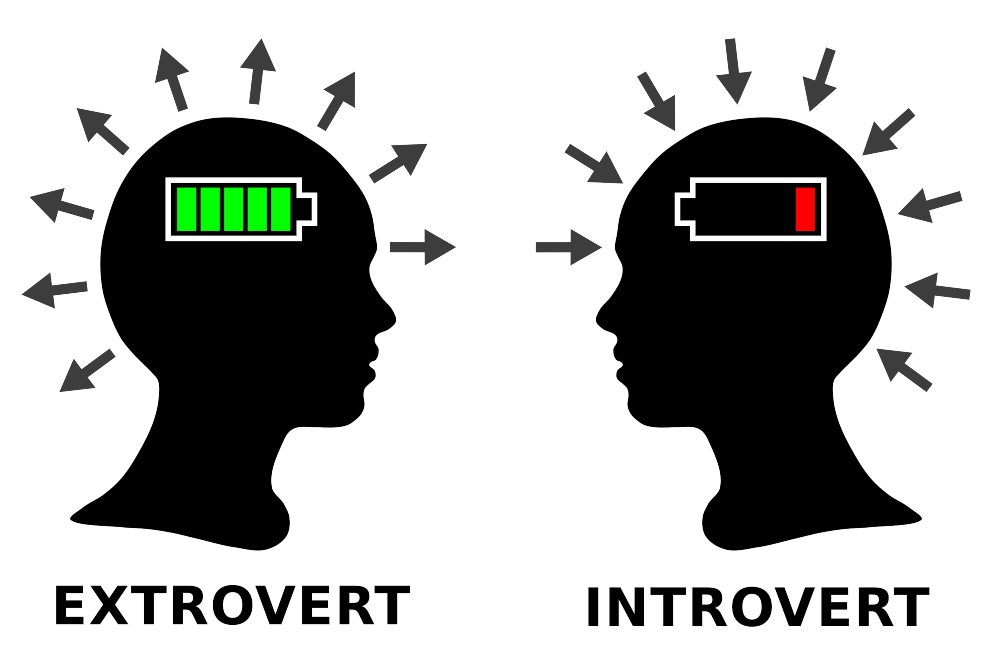 Over the past several years, there has been a growing consensus and understanding that introverts and extroverts have fundamentally different tendencies and needs.

Extroversion is generally better understood. Extroverts prefer high-energy environments, consistently surrounding themselves with many other people. You often hear an extrovert before you see them—they tend to vocalize their thoughts and ideas freely.

The perception of introverts has been less accurate historically and has evolved in the past decade. For years, many have suggested that introverts are the exact opposite of extroverts: they are painfully shy and don’t like being around people.

However, in her groundbreaking book, Quiet: The Power of Introverts in a World That Can’t Stop Talking, Susan Cain challenged this definition. Cain instead defined introverts as people who prefer lower stimulation environments, enjoy quiet concentration or even take a more cautious approach to risk.

In summary, extroversion and introversion has less to do with personality, and more to do with where we gravitate when we need to recharge. This begs the question: is there something in the middle?

Recently, I was listening to my friend Stew Friedman’s podcast, Work and Life, where Friedman interviewed author Karl Moore about his upcoming book, We’re All Ambiverts Now.

After interviewing more than 300 leaders for his research, Moore discovered that the average C-Suite has an even split of introverts and extroverts, as well as a smaller portion of people who can be defined as “ambiverts.” Ambiverts, a grouping coined by Wharton organizational psychologist Adam Grant, exhibit a flexible pattern of introversion and extroversion. These people adjust their behavior, influenced by the specific context of their environment.

Moore asserted during the interview that great leaders, by definition, must learn to become ambiverts, moving beyond their natural tendencies, depending on the circumstances. Ambiversion isn’t about fundamentally changing who you are or moving away from your strengths and unique abilities; it’s about having the ability to adapt to the requirements of a role when neither end of the spectrum will suffice.

For example, a natural introvert who wants to be a leader will have to network and socialize in certain circumstances—conferences, client meetings, fundraising—and will most certainly be called upon at some point to give an important speech that rallies the troops.

On the flip side, an extroverted leader occasionally needs to flex their inner introvert. There will be times when they need to step back and not dominate the conversation, listening more than they speak to create space for others on the team. There will also be times when careful, quiet reflection is required before sharing, even if it’s slightly unnatural.

Although necessary, extroverts and introverts will surely feel drained after this type of behavior. The key for leaders is to have the self-awareness to know what’s needed from them, recognize that they are operating outside their comfort zone and create space to recharge in ways that build energy for the next task.

As a natural introvert, I can tell you that after a long day at a conference being extroverted, I have very little left in my gas tank. I have learned to excuse myself early to sneak off to bed so I can be ready to tackle the next day with the level of energy required.

Where in your own leadership do you need to strengthen your ambiversion muscle?