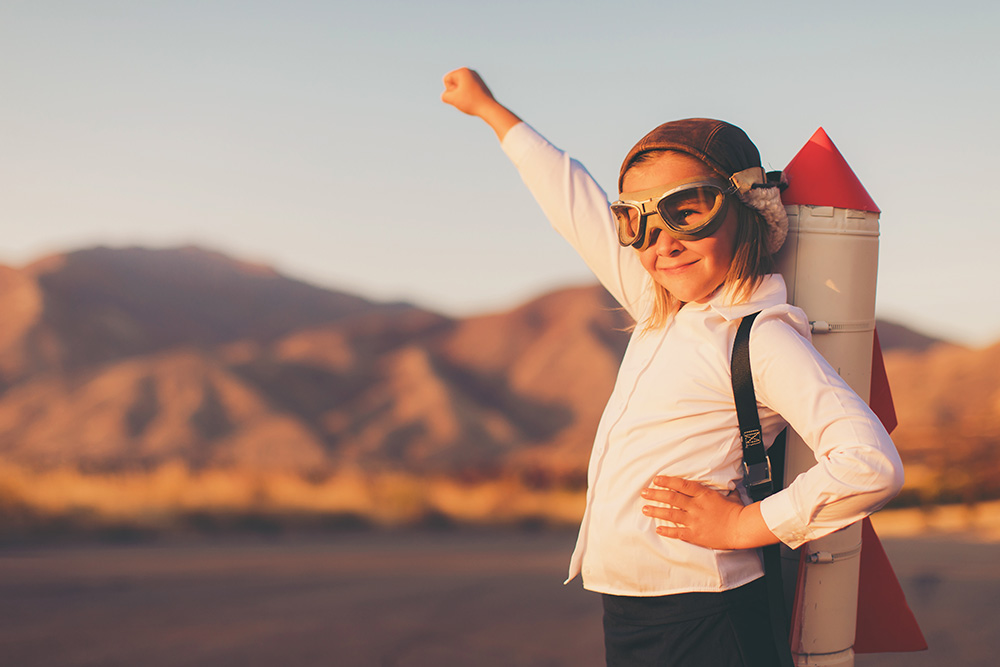 Much of our motivation in life is driven by two feelings that are often at different ends of the emotional spectrum: inspiration and discomfort.

This week, the focus is on discomfort.

A few months ago, a friend of mine spoke to a group and imparted some harsh but salient wisdom that stuck with me. He said, “When you are ten, potential is cute. When you are 20, it’s nice. But by the time you get to 40, it starts to become an insult.”

While this can be painful for some to hear, I think there’s a lot of truth in his words. Here are two definitions of potential, courtesy of the Oxford dictionary:

Adjective: Having or showing the capacity to become or develop into something in the future.

Noun: Latent qualities or abilities that may be developed and lead to future success or usefulness.

Based on these definitions, it makes sense to refer to something as having potential when it’s early in its lifecycle, be it a person, product or organization.

However, as time goes on, using that same phrase moves from something inspiring to something that becomes a crutch to, eventually, an insult.

Don’t believe me? Tell a mom or dad of a 15-year-old that they have the potential to be a great parent and see how they react.

It’s not that a person who has been dabbling in something for 10-20 years without success doesn’t have potential. What’s more likely is that they lack the talent or the conviction to convert that potential into something meaningful.

For instance, when an entrepreneur talks about the potential of their product yet, and it’s been a decade or more since it’s generated any meaningful sales, they are fooling themselves.

The same goes for an organization that’s been doing essentially the thing for ten years and getting the same results. Saying they have “potential” is no longer the right word to use.

Indeed, potential has an expiration date.

The question to think about in your own life or organization is, where in the future would it be an insult to look back and hear that you had had potential?

I have asked myself this very question. At no point in my life do I want to look back and feel that I had the potential to be or do better – as a father, a husband or a leader in my business – and not lived up to it.

With that in mind, pretend it’s five years from now and ask yourself the following:

If you’re not on track to live up to your potential in any of these areas, then go do something about it.

“There is no heavier burden than an unfulfilled potential.”