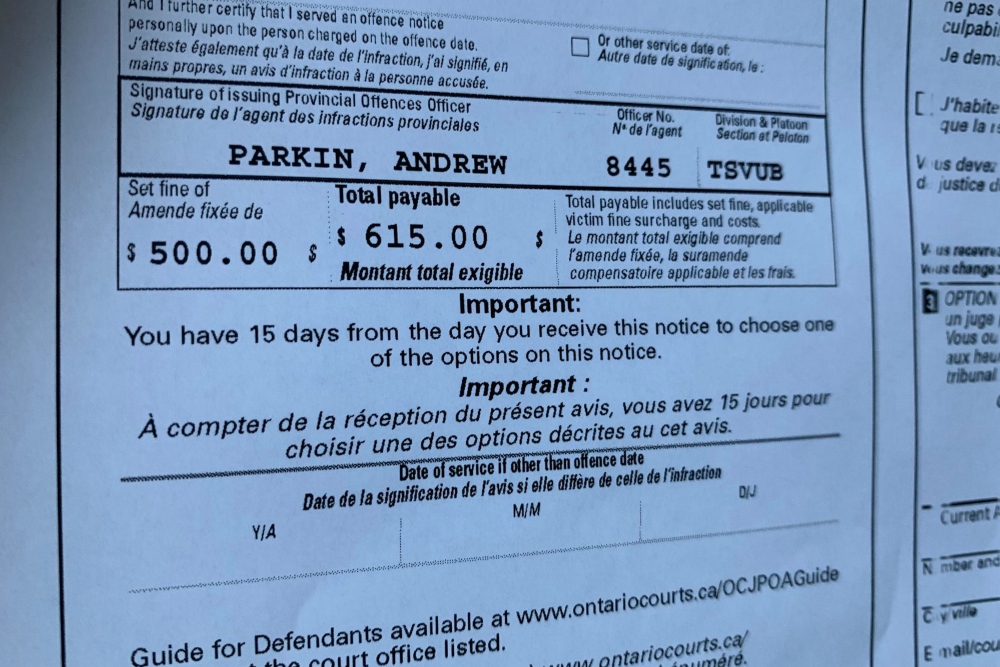 A few weeks ago, during one of our company’s leadership trainings, several employees expressed how impactful our core value “Own it” is to them inside and outside of work. For many, our concept of Own It has become a standard, even with friends and family.

Three years ago, we had a similar core value, “accountability.” However, while team members were certainly willing to be accountable for their inputs or effort, they didn’t necessarily have the same perspective when it came to the overall outcome, especially when external variables existed that they could not fully control.

When we looked at this core value more closely and what we really wanted it to reflect, we focused on what our best people did. We realized what set them apart from just being “accountable” was that they “owned it.” They focused on what they could control but also took responsibility for those external variables. So, we updated the core value to Own It.

We are living in a time where actions and consequences seem to have become detached; where people have a hard time taking ownership for their mistakes or things they might have done differently or better.

In our 24-hour news cycle, critics, commentators and politicians can’t ever seem to apologize when they were clearly in the wrong or out of line. Their knee-jerk response is to say that they were misunderstood and/or that it was someone else’s fault.

Nowhere was this more evident than when former Congressman, Jason Lewis, partially blamed his election loss on the late John McCain, a deceased colleague.

People who are generally unaccountable love to blame others, even unnamed forces. They refer to the “theys” and the “thems” without any specificity. Without ever looking in the mirror.

This is incredibly unfortunate as invaluable learnings can come from being aware of our reactions and from trying to anticipate things we can’t control.  For example, I might learn to react much better to a client who is having a bad day and says something that sets me off. Or, I might learn to better predict if an action might upset them. Do I ignore my part?

Last week, after reading a Facebook post from my friend Jayson Gaignard, I was reassured that there are still people who understand the true value of ownership, even when the circumstances are embarrassing or uncomfortable.

“This morning I became the proud owner of a NASTY ticket.

I haven’t received a traffic ticket in years, and today I earned myself a nasty one. A police officer knocked on my window as I was scrolling through my phone at a red light. Although a $600 fine stings pretty bad (that’s four nice dinners out with my lovely wife), I’m actually really grateful. It may sound odd, but here’s why…

My daughter Ava is at a very coachable age. As a parent, you have the ability to heavily influence your child’s operating system or “software” so to speak… How they see the world, how they approach challenges, how they navigate relationships, etc…

Anybody who knows me is well aware that this is a role and responsibility that I take very seriously. Out of the few key “features” that I am really striving to instill in her, ownership is one of the more critical ones (taking 100% ownership of things you can control / and have 0% attachment to things you can’t). As I get older I tend to worry that as a society… fewer and fewer people are taking ownership of their actions, behaviours and oftentimes, circumstances.

Now although I’ve capitalized some coachable moments in the past to teach her the importance of this, why I’m so grateful this morning is because of MY reaction to being pulled over. Many people will give advice, guidance or forceful direction while not practising what they preach. Although I’m sure I fall out of my values at times, the alignment of my head, mouth, and heart is really important to me. After all, consistency builds trust and children learn a ton through osmosis.

In my younger days in incidences when I was pulled over, on the “surface” I would take ownership, however under my breath, I would come up with excuses… I’d blame my work, the car in front of me, the police officer, or whatever…

Maybe it’s come with maturity and old age, but in this case, I was 100% at peace that I was at fault / breaking the law from the second that he knocked on my window.

Ultimately I still got a ticket… it still sucks (financially)… but at least I know that when I stress to my daughter the importance of taking ownership of her actions… I’m walking the talk.”

Was Gaignard outraged after receiving an expensive ticket for using his cell phone while at a red light? Was he calling for the laws to be rewritten? No, he took his medicine and was even grateful for the experience as it created an important teaching moment for his daughter.

In considering both his and Lewis’ situations, what type of behavior and mentality do you want to emulate for those you lead?

“A body of men holding themselves accountable to nobody ought not to be trusted by anybody.”