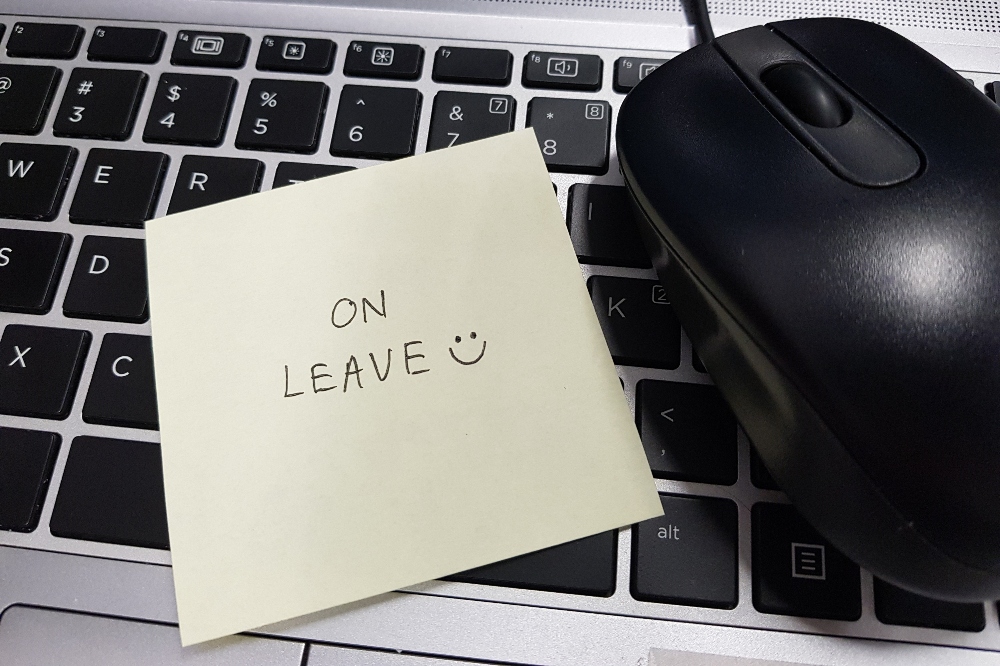 For 338 consecutive weeks, I have written a Friday Forward.

This weekly writing process has become an important keystone habit in my life, and the 338 week streak has been fueled by the consistent replies I have gotten from people around the world, most of whom I have never met before. This feedback motivated me to keep delivering week after week.

An especially resonant post was Friday Forward #87, 18 Summers, which I wrote five years ago. The post was focused on the idea that our time in life is limited, especially with our children, inspired by a blog post by blogger Tim Urban. In his post, Urban calculated that once he graduated high school he had already used up 93 percent of his lifetime’s in-person parent time with his parents.

Over the years, I have received hundreds of messages and in-person feedback about this post in particular, especially from parents sharing that it prompted them to plan a special activity with their family, and stop putting off family experiences for later.

This year, the post has come full circle: I have finally reached my first 18th summer with my oldest child and am far more emotional than I expected, even as I type these words. I can tell you that this last summer arrived faster than expected, especially after two years of family trips and vacations were cancelled or rescheduled due to COVID. This has only reinforced my belief that if you are able to do something, the time to do it is now.

Not only is it my first 18th summer as a parent, but it’s also my 16th summer and 13th summer with my sons, which has put the present in greater focus for me. In particular, as I prepare for a graduation trip with my daughter and wife, I’ve decided to be intentional about being fully present.

After reflecting on this milestone, I have decided to take my first break from Friday Forward for a few weeks. Don’t worry through, your inbox won’t be totally lonely on Fridays; the plan is to send re-runs of some of the most popular posts of the past seven years for the weeks I am away.

If you are newer to Friday Forward, you may not have seen these older posts before, and the principles are as true today as when they were written. For those who have been reading since the beginning, I have often found that things tend to register for me differently after I read them a second or third time. Or, in some cases, the same post will hit you differently based on where you are in life’s journey—I know the lessons behind 18 Summers feel especially important to me this year.

Over the years, I have put significant pressure on myself to keep up the weekly streak, worrying that I might have lost the momentum to continue if I stopped or took a break. However, sometimes we continue to do something for the wrong reasons, as a result of external pressure, or even based on artificial expectations we’ve placed on ourselves. For example, I really wanted to get my streak to 500 weeks because it was a big round numbered goal, rather than because it was the right choice for me. So, I am going to consciously break this streak today, which has the added benefit of giving myself permission to do so again in the future when it is the right thing to do. I have always loved the mantra that “everyone loves progress, but no one likes change”. However, they go hand in hand, and I see this change as a sign of progress for me.

I hope you all enjoy the first few weeks of summer and can take advantage of the ability to travel and make plans for the first time in years, especially if you are in the latter stages of your own 18 summers.

The past two years have demonstrated that life can be both short and unpredictable. If you are able to do something today that you have always wanted to do, my suggestion is to just make it happen. Remember, that very few people regret what they have done; our regrets later in life are almost always what we didn’t do.

“Those who make the worst use of their time are the first to complain of its brevity.”