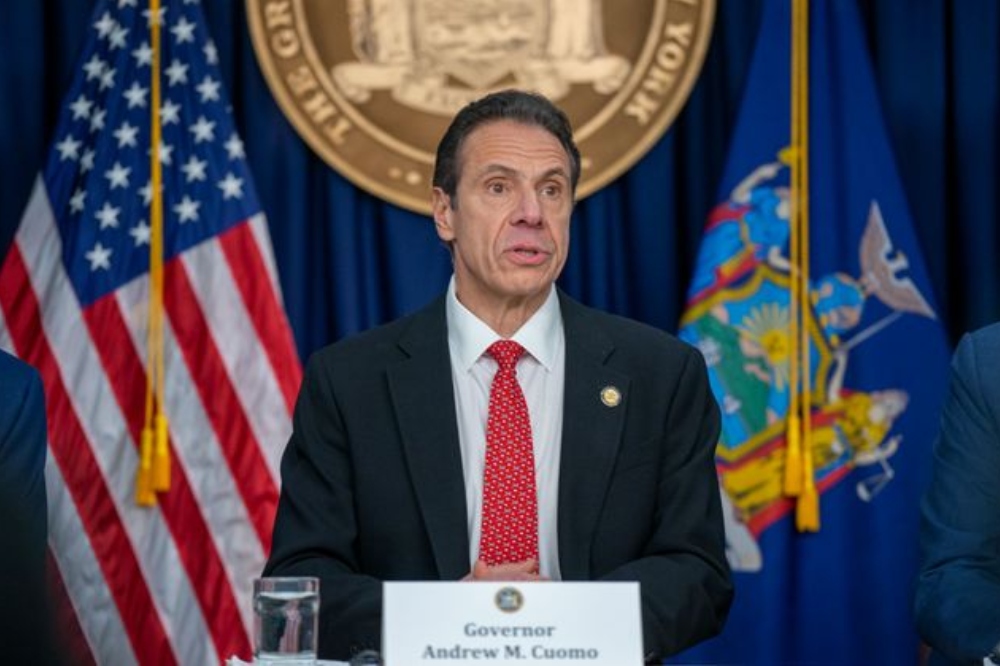 As fear of the Coronavirus spreads globally—faster than the virus itself—I have been observing the different responses of both business and civic leaders. Leaders show their true colors during times of crisis—often, they either rise to the occasion and find their voice, or have their insecurities and weaknesses exposed.

During a crisis, leaders have the difficult and opposing responsibilities of keeping their constituents and teams informed, while also compelling them to remain calm and focused on solutions. While some leaders are excelling at this, others are exacerbating the situation through contradictions, false claims, and a lack of cohesive strategy.

I have been most impressed with New York Governor Andrew Cuomo. Cuomo has taken full control of his state’s response and made it clear that he’s in charge. He has communicated clearly and confidently, providing frequent updates with important facts and no political spin.

He’s also managed the delicate tightrope walk of taking decisive action—declaring a state of emergency to release funding—while at the same time working to keep people calm. His press conference last week was a communications playbook for other leaders. Here are some excerpts:

There is no cause for surprise — this was expected. As I said from the beginning, it was a matter of when, not if, there would be a positive case of novel coronavirus in New York.

There is no reason for undue anxiety — the general risk remains low in New York. We are diligently managing this situation and will continue to provide information as it becomes available.

Cuomo went on to explain, in easily understandable terms, who was at risk for the virus, what exactly happens to most people who contract it and how his administration was making the best use of limited medical resources by testing those with the highest risk.

In particular, I loved Cuomo’s characterization of the three main causes of fear.

Not receiving information: When people don’t have the information they want or need in an evolving crisis, they worry about what they don’t know and what is being kept from them. They might also suspect their leaders don’t have a grasp of the situation. When leaders don’t communicate early, people will inevitably fill in the blanks themselves with rumors and fear.

People don’t trust the information they are receiving: Once a leader or organization loses credibility, almost anything they say will be questioned. It’s critical during a crisis to speak truthfully and carefully, and it’s potentially harmful to say something in the spirit of providing comfort that may be disproven later as the situation changes.

I cringed when I saw political operatives in the United States go on TV to declare “the virus is contained,” as cases were increasing last week. It eroded credibility that may be needed as the crisis worsens. By contrast, Cuomo has acknowledged the inevitable increase in Coronavirus cases in New York, but has primarily focused on the mitigation, prevention and actual risks of the disease. It’s a more effective strategy.

The information received is frightening: Sometimes leaders must give people information that will scare or upset them. In these cases, leaders must be factual and empathetic, and explain the why behind the information. In Governor Cuomo’s case, he explained that New York did not have enough kits to test everyone, so they were working with doctors to prioritize people who were at the highest risk or showed obvious symptoms. It was a clear answer people could understand.

These are times when we deserve effective leadership and need it most. We should expect our leaders to speak carefully, clearly, factually and empathetically.

“Leadership is not a position or a title, it is action and example.”