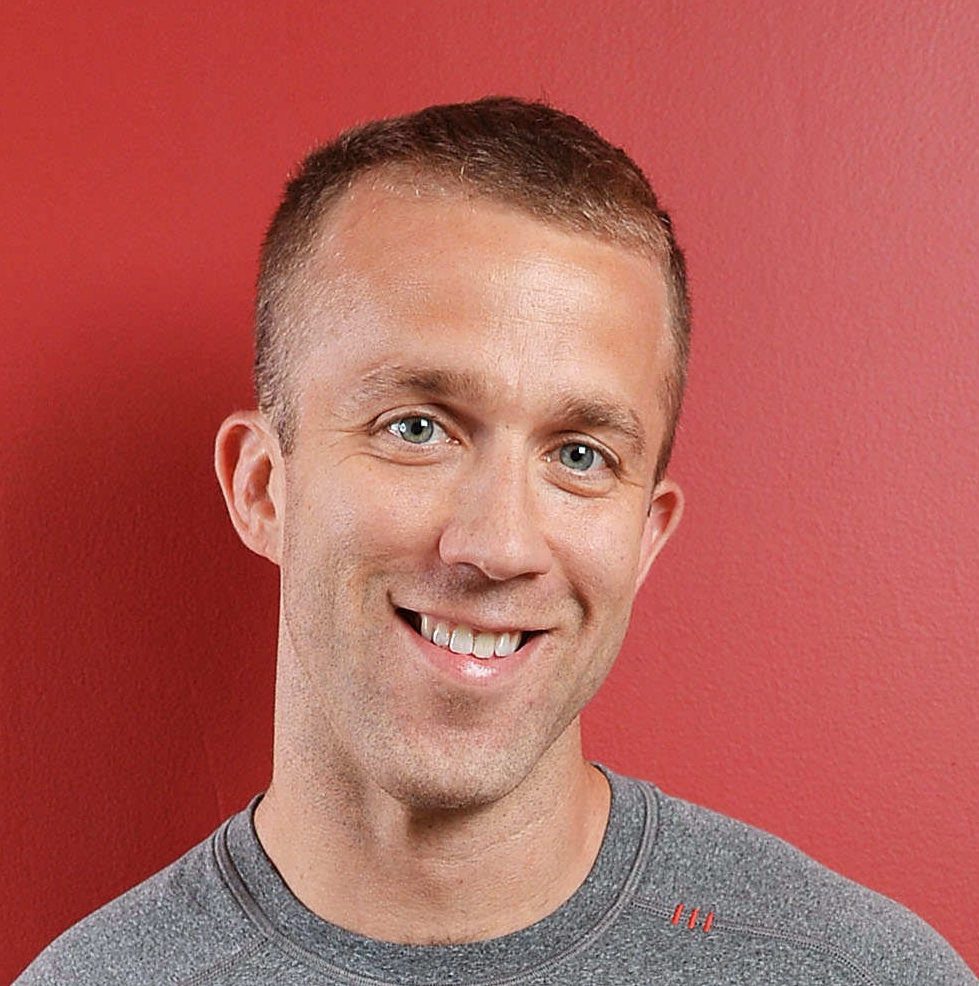 Tucker Max on Book Publishing and Elevating in Business

GUEST
Tucker Max has gone from best-selling author to publisher, and he knows better than anybody that how valuable books are to business now, even in the digital age.  Tucker founded Book In A Box and served as CEO, but ultimately made the decision to step down as CEO for his own fulfillment and for the good of the company.

On this episode of Elevate with Robert Glazer, Tucker joins to talk about why and how he and Zach Obront decided to start Book In A Box, what the traditional publishing industry is really like, why he decided to step down as CEO and what he’s discovered is his true passion.