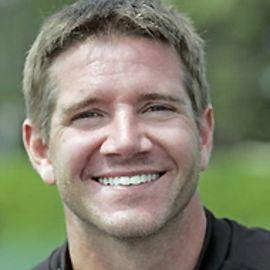 Sean was diagnosed with terminal cancer twice as a teenager.  Despite facing those devastating diagnoses—and losing functionality in one of his lungs due to radiation treatment—he has become one of the most accomplished adventure sports figures on the planet.  Sean has climbed the highest peak on all seven continents, completed an Iron Man Triathlon and reached both the North and South Poles. Sean is the author of Keep Climbing: How I Beat Cancer and Reached the Top of the World, and is the subject of the documentary True North: The Sean Swarner Story

Sean joined host Robert Glazer on the Elevate Podcast to talk about overcoming cancer, pushing his body past its limits, building resilience, and conquering the natural world.