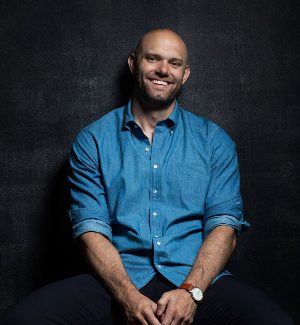 James Clear on Writing and Changing Your Habits

James Clear is an American author, entrepreneur and photographer. On his personal website, JamesClear.com, he writes about habits and human potential. James is also the author of Atomic Habits.

Links from the Episode