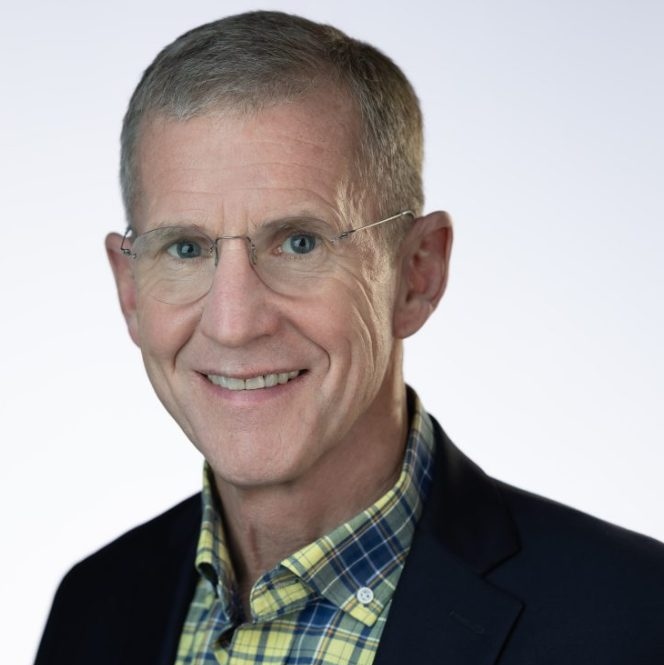 General McChrystal is also the founder of the McChrystal Group, a senior fellow at Yale University, and the author of several New York Times bestselling books including Leaders: Myth & Reality and his most recent book Risk: A User’s Guide.

General McChrystal joined host Robert Glazer on the Elevate Podcast to discuss how to assess risk, core qualities of leadership he looks for, propaganda, the conflict in Ukraine and more.