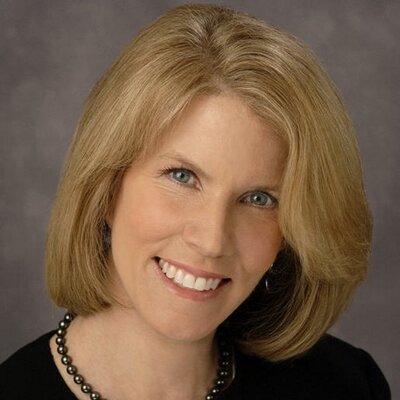 Erin Moriarty on A Life of True Crime Reporting

Erin Moriarty, is one of America’s top true crime reporters. She has been a CBS News journalist for three decades, serving as a correspondent on 48 Hours since 1990. Her work is featured throughout CBS’ news programs, and she is the host of the true-crime podcast My Life of Crime. Erin has received nine Emmy awards and has covered stories such as the Iraq War, the death of Princess Diana, the JonBenet Ramsey case and the story of infamous millionaire Robert Durst.

1. Why career success often depends on being open to new ideas.
2. The importance of accepting, and learning from, feedback as a performer.
3. How leaders can be more effective by acting more like reporters.

Topics in the Episode