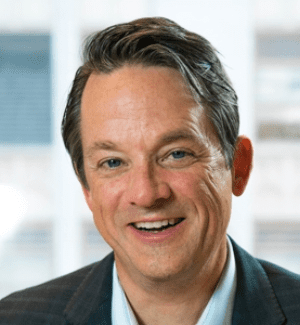 “Having a great culture does not mean problems go away.” – Daniel Coyle

Our guest on this episode of Elevate with Robert Glazer is bestselling author, Daniel Coyle. Daniel has looked inside some of the world’s highest performing groups, including U.S. Navy SEAL Team Six, Pixar and the San Antonio Spurs, and lays out what their success has in common in his newest book, The Culture Code.

Daniel is also the New York Times bestselling author of The Talent Code, The Little Book of Talent and The Secret Race, a book he co-authored with former professional road bicycle racer, Tyler Hamilton.

Coyle and Hamilton also won the William Hill Sports Book of the Year Prize in 2012.

When he’s not churning out award-winning, best-selling books, he is a contributing editor for Outside Magazine and works as a special advisor to the Cleveland Indians.

This episode of Elevate is also brought to you by The Next Big Idea Club. If you’re looking for bestsellers before they become bestsellers, then this book club is for you.