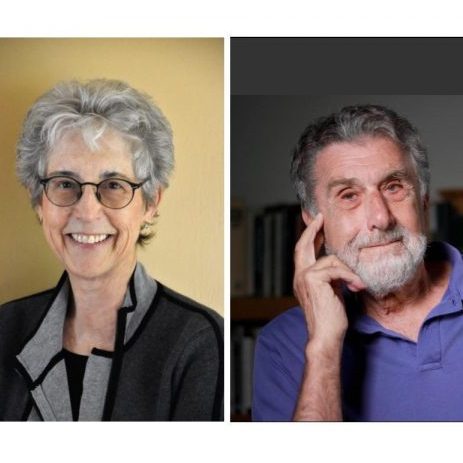 Carol Tavris and Elliot Aronson on Self-Justification and Cognitive Dissonance

ABOUT CAROL TAVRIS AND ELLIOT ARONSON

Carol Tavris and Elliot Aronson are distinguished psychologists and co-authors of Mistakes Were Made (But Not By Me), the definitive book on self-justification and cognitive dissonance. They have lectured at multiple top universities in the United States, and their work has been featured in the New York Times, the Los Angeles Times, the Wall Street Journal and Scientific American.

Carol and Elliot joined host Robert Glazer on the Elevate Podcast to discuss why we fall into self-justification traps, how to overcome our biases in life and leadership, and much more..

Learn More about Carol Tavris and Elliot Aronson
Carol’s Bio
Elliot’s Bio
Carol and Elliot’s Book, Mistakes Were Made (But Not By Me)