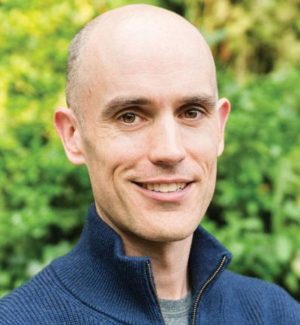 Alex Hutchinson on the Art and Science of Elevating Your Endurance

His latest book, ENDURE: Mind, Body, and the Curiously Elastic Limits of Human Performance is an exploration of the science (and mysteries) of endurance.

Alex is also an avid runner.

This episode of Elevate with Robert Glazer is also brought to you by The Next Big Idea Club. If you’re looking for bestsellers before they become bestsellers, then this book club is for you.

Links from the Episode

A conversation between Alex Hutchinson and Malcom Gladwell (YouTube)